Get the Lead Out. Why Lead-Acid Batteries are On Their Way Out.

For an extremely long time, one of the best and even only rechargeable batteries on the market was a lead-acid battery. Lead-acid batteries are some of the oldest batteries having been invented in 1859 by the French physicist Gaston Plante. They have a small energy-to-volume ratio and very low energy-to-weight ratio while having the ability to supply high surge contents and a relatively large power-to-weight ratio. However, lead batteries are quickly becoming a thing of the past because of newer higher operating batteries like lithium.

Let’s explore why it’s time to get the lead out and usher in new forms of batteries and sustainable power.

Lead-acid batteries are significantly heavier than other batteries. If we look at lithium, on average a lithium battery is 55% lighter than lead acid. This is particularly important when weight needs to be considered in applications like; motorcycles, scooters, electric vehicles, etc. Another consideration for lithium over lead acid is in remote applications where installation is difficult.

While lead-acid batteries were built not to leak, they were given vents to allow for the release of gasses. That is why it is so important to not install lead-acid batteries in the inverted position. Lithium cells are all individually sealed and cannot leak. This means there is no restriction on the installation orientation of a lithium battery, it can be installed on its side, upside down, or standing up. A lead-based battery MUST be installed in one singular way.

When looking at the performance in the cold it’s tough to compete with a Lithium battery that can output a lead-acid battery by almost 25 percent at times. Colt temperatures can cause significant capacity reduction for all batteries. At 0 degrees Fahrenheit, a lithium discharge is at 70% while a Lead-acid is at 45%. Conversely, lithium has to be above 32 degrees to accept a change. So while a lead acid will charge in the cold its output is significantly less.

In today's busy world no one has time to wait around for a battery to charge. Lithium batteries can charge up to 4 times faster than a lead-acid battery. The faster charging means there is more time the battery is in use, and therefore requires fewer batteries.

One of the biggest reasons is because of Lead-acid batteries' power outputs. Lithium delivers the same amount of power throughout the entire discharge cycle, whereas a lead-acid starts strong but quickly dissipates as the battery loses power. Not only does Lithium have a more consistent power output but it also has ten times the cycle life of acid-lead under most conditions. This brings the cost per cycle of lithium lower than the traditional lead-acid.

Are you ready to make a change in your organization’s power generation? Take a look at our options to create efficient, hybrid power for your mission-critical needs. 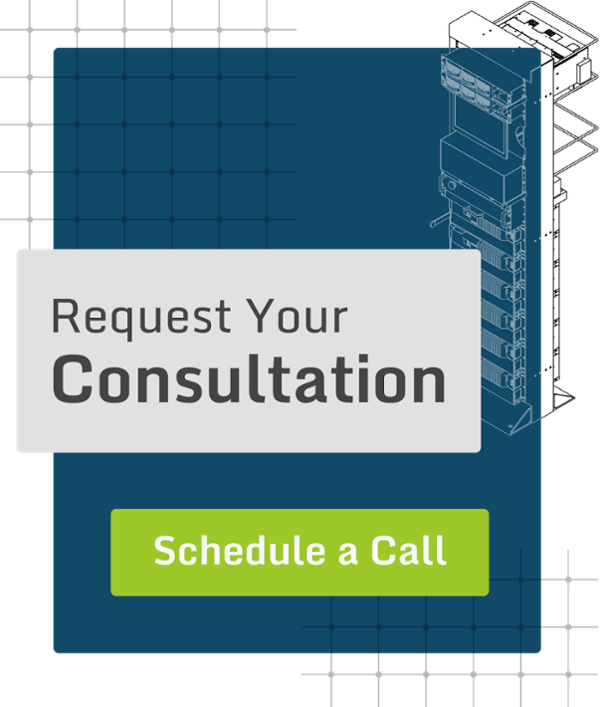 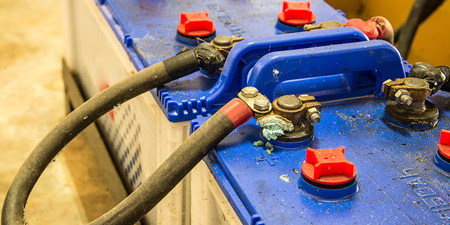 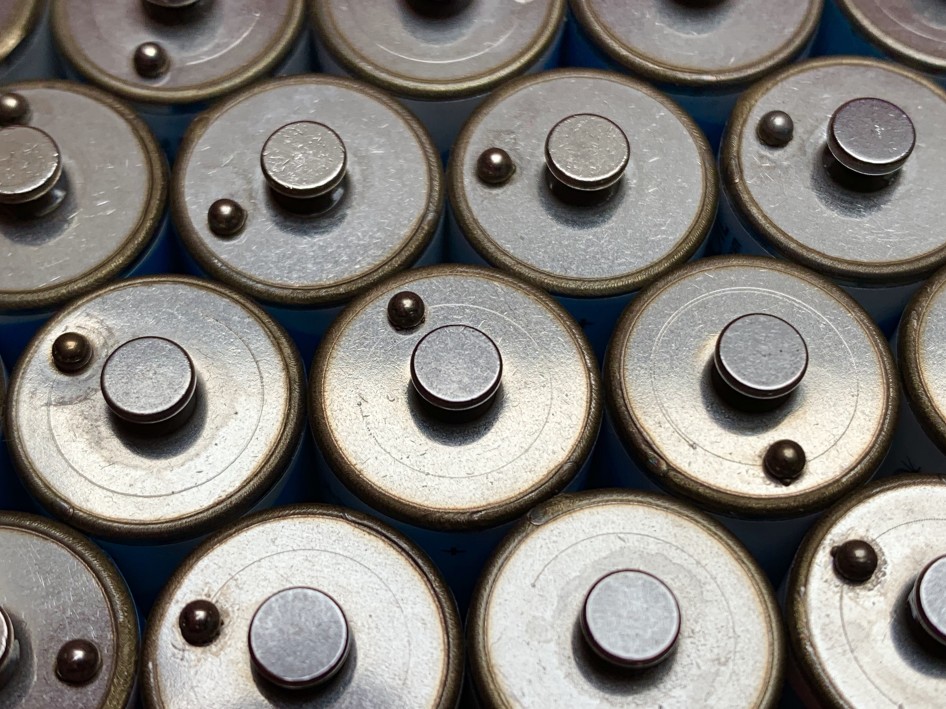 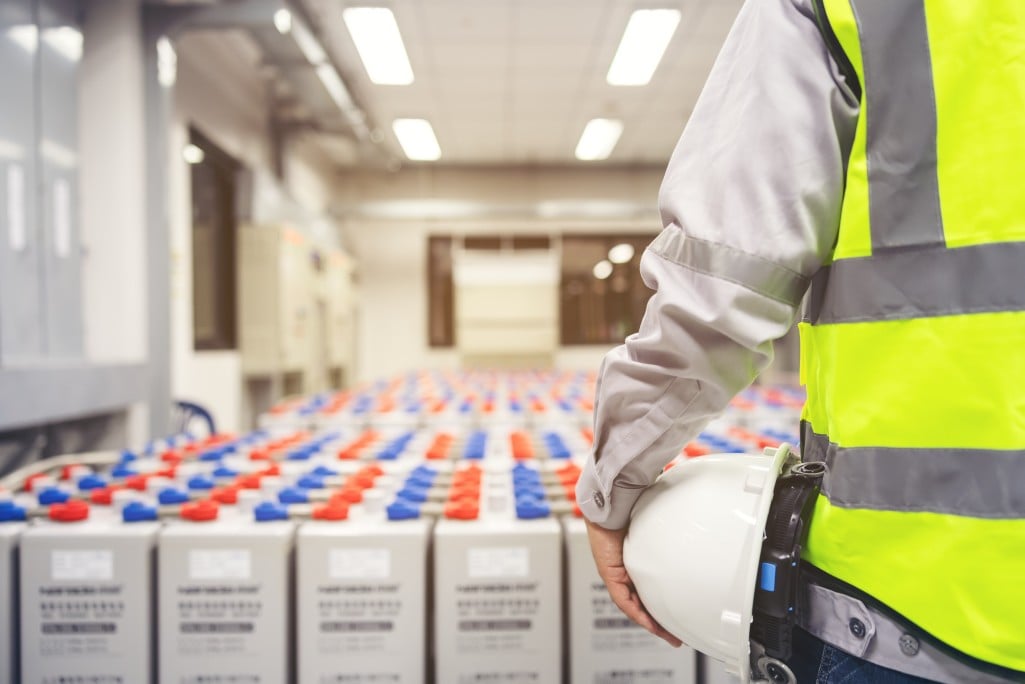 Battery Back Up vs. UPS